Security BSides Athens was held in Athens on:
Saturday, 19/Jun/2021

Security BSides Athens 2021 took place at:
This year due to the situation we decided to do not cancel the conference and run it online as a virtual conference (live-streaming on YouTube).

Volunteers are vital for the event! We are looking for volunteers who would like to help with the event at the organisation level and on the day of the conference.

The organisers are also volunteers who believe in having such an international community-based conference in Athens.

If you believe you could help us put the event together or give us a hand on the day, do not hesitate to contact us: our volunteers' email:
(staff |@| bsidesath |.| gr)

Get Involved with Security BSides Athens! You can sponsor the event, help out on the day as a volunteer, present at the conference, attend talks and workshops, participate in competitions and most importantly, enjoy the day and have fun. Participate, network, learn, interact and share ideas with security minded people from all over the world. #BSidesAth

A big Thank You to everyone who made the conference a reality! 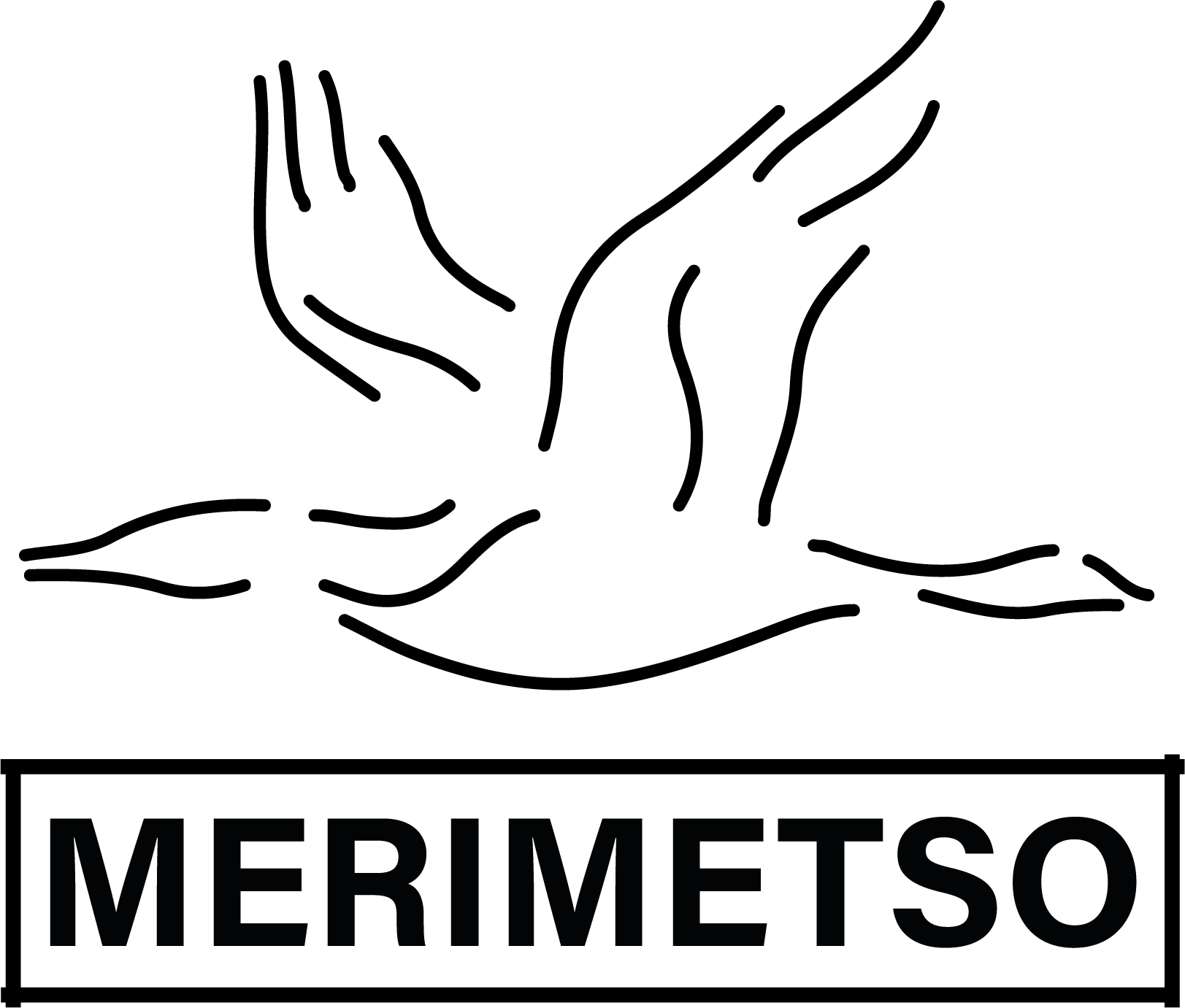 We are very excited partnering up with Hack the Box offering trainings and CTF challenges, tailored to the Security BSides Athens community.

We are very excited to have OWASP onboard as a supporting partner. A special Thank You to OWASP London Chapter for the support.

Every year all the participates receive a t-shirt as a gift. This year the theme was a toy trojan horse with a USB cable attached to it, along with the saying: BEWARE OF THE G(R)EEKS, BEARING #IoT GIFTS", paraphrasing the well-known saying from the Trojan war back in ancient Greece (read more here: Wikipedia.org ), while playing around with the similarity of the words Greeks and Geeks. The key message is beware of the hidden threats modern #IoT devices bring and in some cases these can also be weaponised to cause harm.

For those interested in a brief ancient history lesson, the Trojan Horse was a wooden horse structure concieved and constructed by the Greeks (during the Trojan War) and presented to the Trojan as a gift that was left outside the city gates. The Greeks pretended that they gave up fighing the war and started preparing the ships to go back to Athens. In the meanwhile the wooden horse structure was hollow filled with Greek "special forces" soldiers which waited patienly for the Trojans to accept and move the gift within the city walls. The deception allowed the Greeks hidden inside the horse to find themselves behind enemy lines and siege the city withing a few hours.

Ira Winkler’s latest book “You can stop stupid”, SIGNED copies by the author for the Security BSides Athens participants community.

An honour to have ENISA (EU CyberSecurity Agency) supporting Security BSides Athens, as one of its key mission objectives is raising awareness to EU citizens on cybersecurity matters. ENISA enhances and strengthens Member States capability and preparedness to prevent, detect and respond to network and information security problems and incidents. A special mention and a big Thank You to ENISA for the support.

If you wish to support Security BSides Athens contact us. Community sponsors are always welcome.

You can see all talks by pressing the YouTube logo on the right of each speaker!

How will our cryptographic toolkit be impacted by quantum computers and machine learning?

Show me the traffic! - When intercepting traffic in mobile applications is simply not enough

Fuzzing: Finding Your Own Bugs and 0days!

Down the Rabbit Hole – A Tour into the Dark Web

Cyber resilience: Awareness is not enough

Smart Phone to Medical Device in five (not so) easy steps

Running an AppSec Program in an Agile Environment

Discovering C&C in Malicious PDF with obfuscation, encoding and other techniques